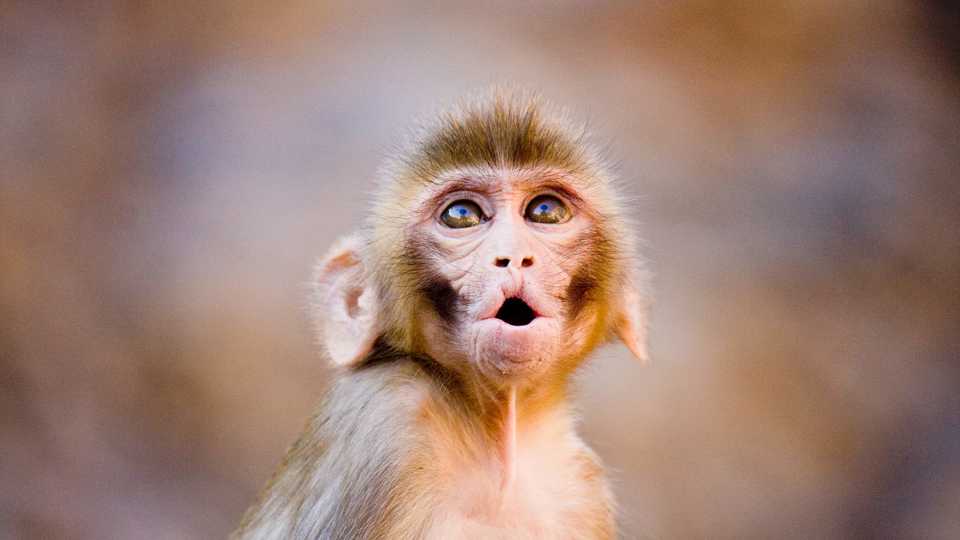 In nature, at least in mammals, bigger tends to mean lower. That is, body size quite often dictates that larger animals produce lower frequencies due to their larger larynges and longer vocal tracts. The Academy’s Jack Dumbacher says that it’s simply “straight up physics.” But thanks to sexual selection, in many terrestrial mammal species, including humans, males have traits that make their vocalizations sound even more basso profondo. This deeper sound, according to a new paper in Nature Communications, allows the animal to seem bigger than it truly is.

Why is bigger better in this case? “Sexual selection,” Dumbacher reminds us, “comes in two main forms: intersexual (sometimes called female choice) and intrasexual (sometimes called male-male competition). In both cases, larger sized males may be selected (in the former if females want strong capable males, and in the latter if larger males are better fighters or competitors in contests among males). Thus, if you can make yourself sound a little larger, then this might help impress females or intimidate opponents. Turns out that animal species with strong sexual selection have lower sounding calls.”

But the authors of the new study found that not all of the 72 male mammals they analyzed, such as koalas, lions, chimpanzees and humans, follow this pattern of lower frequencies. “The exceptions sometimes prove the rule,” Dumbacher explains. “In species in which sperm competitions determines parentage, they did not see the shift to lower frequencies. In these species, they are not competing in the same way; often multiple males have strategies for access to mates, but the one that fathers the offspring are the ones with either the most sperm or the fastest swimming sperm. Thus, being larger doesn't have as much impact on mating success—AND these males don’t evolve the lower frequency calls that might help in their quest for access to females.” Some of these higher vocalizing examples include some lemurs and the rhesus macaque.

And how do we fit into this? Humans, with our “selection pressures linked to speech production, thermoregulation or locomotion and facilitated by tool use and meat eating,” according the the paper, have evolved a short vocal tract relative to body size. However, males have a descended larynx, a trait that allows them (and many other male mammals) to produce deeper sounds.This allows the male to seem bigger and win the ladies, as Barry White likely knew.

And now, looking at our relatives, we can understand where this comes from. “There are so many things we can only learn about ourselves by studying other animals,” Dumbacher says. “If we asked why male humans evolved a deeper voice than females, we only have a sample size of one. But by looking at many other animals—some of which have males with deeper voices and some not—we can begin to see which factors correlate with the change and which don't. Only with these sorts of large, comparative studies of many species can we really learn about ourselves!” 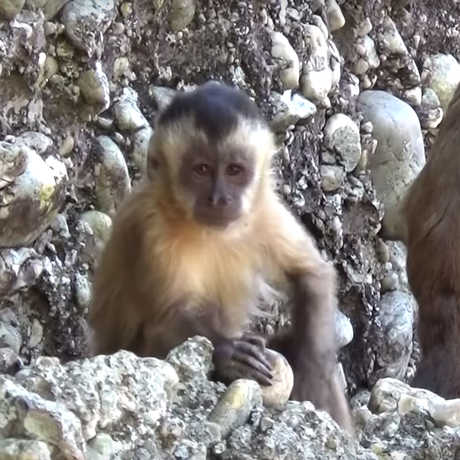 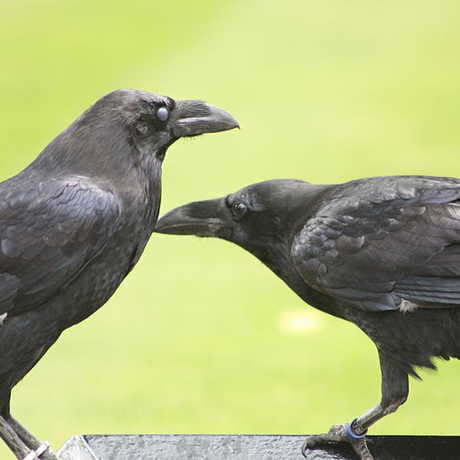 Animal Intelligence
Does size matter for self control? Would ravens do well on Facebook? Are Czech deer still fighting the Cold War? Does niceness equal stupidity? 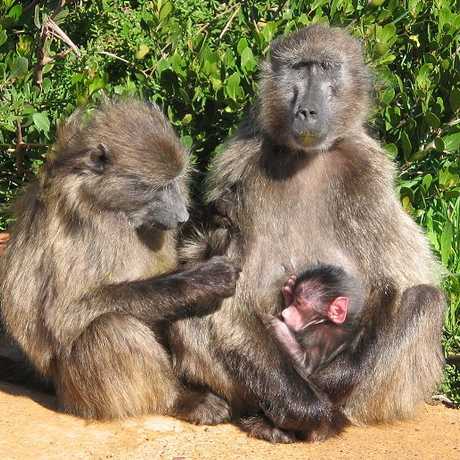