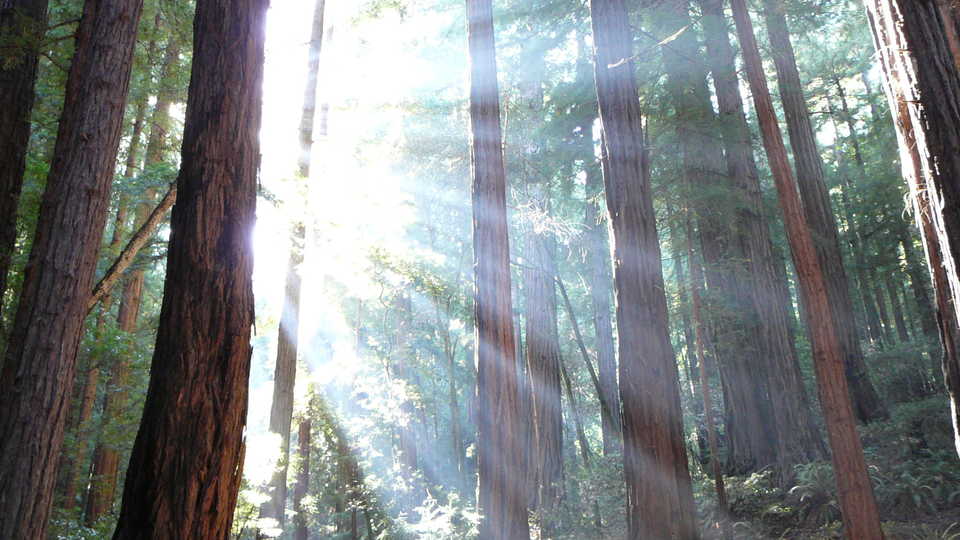 Happy Earth Day from Science Today! Please enjoy this previously-posted article and then get outside!

“Those who contemplate the beauty of the earth find reserves of strength that will endure as long as life lasts.” -Rachel Carson

When you think back to your childhood, can you recall a tree house, a camping trip, or even just a picnic you really enjoyed? How about a passion for fishing or horse-riding? It’s time to bring back that halcyon childhood pastime of getting muddy once in a while. Studies indicate that you’ll be healthier and happier if you maintain a connection to nature. And it’s more important than ever for children to establish that connection, too.

Do you know an otter when you see one?

We are in the midst of a science education revolution. Federal funding for scientific research has been slashed relative to inflation. Our country currently attracts fewer youth from overseas to study science and engineering, talent that gave our technology an edge in the past. Nationwide, the science literacy of our citizens has eroded. This has far-reaching implications and perhaps represents the most critical global challenge that America cannot afford to lose.

A 2002 survey in the journal Science found that more children in the U.K. knew the characters in the electronic handheld game Pokemon than could identify an otter, a beetle, or an oak tree. And time spent indoors has only increased since then—today’s kids in the U.S. spend about 52 hours watching a screen each week, according to anational survey conducted by the Kaiser Family Foundation.

How does nature matter? Let us count the ways

Never in the history of humankind has an understanding of science been more complex yet more important. Knowledge is your best weapon in making good decisions about personal health, climate change, and sustainable use of natural resources. You need to know what affects the chemistry of the ocean, why tropical rainforests are critical to life in the temperate regions, how millions of years are required to create petroleum from dead plants, and why mercury builds up in fish. Spending time outside is a key way to remind ourselves that these issues matter.

In his well-known book Last Child in the Woods, Richard Louv analyzed the societal problems that have arisen in American youth who have generally lost contact with natural science. Louv quoted a fifth grader, who claimed, “I like to play indoors better ’cause that’s where all the electrical outlets are.” Louv defines “nature-deficit disorder” as the human cost of alienation from nature, including diminished use of the senses, attention difficulties, and higher rates of physical and emotional illnesses.

Yes, you can go outside and play

For Earth Day this year, why not pledge to enjoy the natural world and—if you can—take a kid with you? Climb a tree, watch a spider build a web, photograph spring flowers, download the iNaturalist app (available for iPhone or Android devices) to share your observations of nature, or simply bring some leaves indoors. You don’t really have to get muddy while you’re at it, but why not? If anyone asks, tell them a scientist told you to do it.

Margaret D. Lowman, PhD, a.k.a. “Canopy Meg,” is a biologist, educator, and ecologist and is a senior scientist at the California Academy of Sciences.