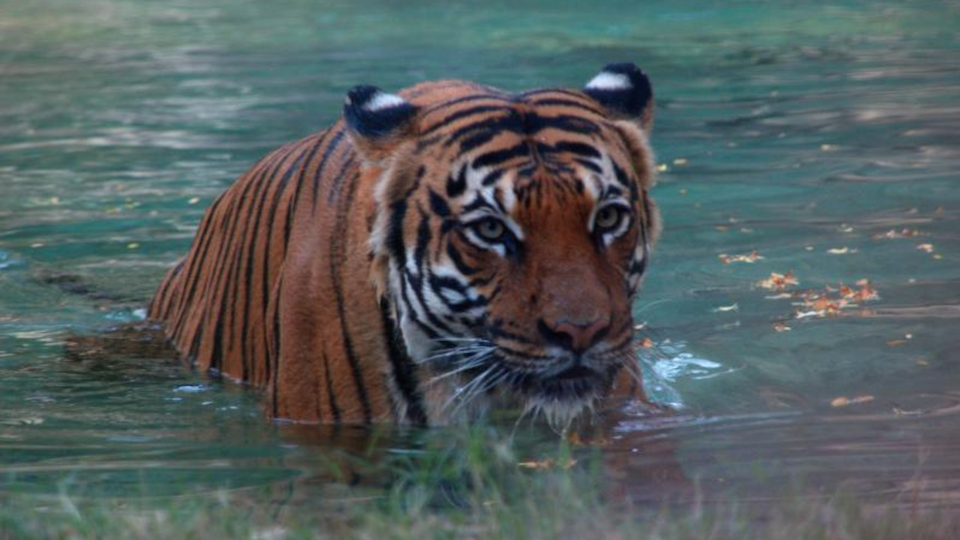 Game theory isn’t all fun and—well, games. It can save the world! Just ask computer scientists at the University of Southern California (USC). The Coast Guard and Transportation Security Administration already use game theory methods developed at USC and other institutions to protect airports and waterways, and now organizations are turning to game theory to solve wildlife poaching and illegal logging.

Game theory uses mathematical and computer models of conflict and cooperation between rational decision-makers to predict the behavior of adversaries and plan optimal approaches for containment. Basically, it helps the good guys catch (and stop) the bad guys. “There is an urgent need to protect the natural resources and wildlife on our beautiful planet, and we computer scientists can help in various ways,” says USC’s Fei Fang.

In 2013, Fang and her colleagues created a good guy application of game theory called PAWS (Protection Assistant for Wildlife Security) to test in Uganda (where buffalo, hippos and elephants are poached) and Malaysia (where poachers go after tigers). PAWS uses data on past patrols and evidence of poaching. As it receives more data, the system “learns” and improves its patrol planning. Already, the system has led to more observations of poacher activities per kilometer.

Its key technical advance lies in its ability to incorporate complex terrain information, including the topography of protected areas. That results in practical patrol routes that minimize elevation changes, saving time and energy. In addition, the system can also take into account the natural transit paths that have the most animal traffic—and the most poaching—creating a “street map” for patrols.

“We need to provide actual patrol routes that can be practically followed,” says Fang. “These routes need to go back to a base camp and the patrols can’t be too long. We list all possible patrol routes and then determine which is most effective.” The application also randomizes patrols to avoid falling into predictable patterns. “If the poachers observe that patrols go to some areas more often than others, then the poachers place their snares elsewhere,” she says.

While Fang’s team work to develop effective anti-poaching patrol planning systems, other scientists from USC are developing complementary methods to prevent illegal logging, a major economic and environmental problem for many developing countries.

Forest protection agencies also face limited budgets and must cover large areas, making sound investments in security resources critical. The research team worked to determine the balance of security resources in which Madagascar should invest to maximize protection, and figure out how to best deploy those resources.

Led by Sara McCarthy, this team created maps of the national parks, modeled the costs of all possible security resources using local salaries and budgets, and computed the best combination of resources given these conditions. “We compared the value of using an optimal team determined by our algorithm versus a randomly chosen team and the algorithm did significantly better,” she says. The scientists are now working to deploy it in Madagascar.

“This work is not only important because of the direct beneficial impact that it has on the environment, protecting wildlife and forests, but on the way that it can inspire other to dedicate their efforts into making the world a better place,” McCarthy says.