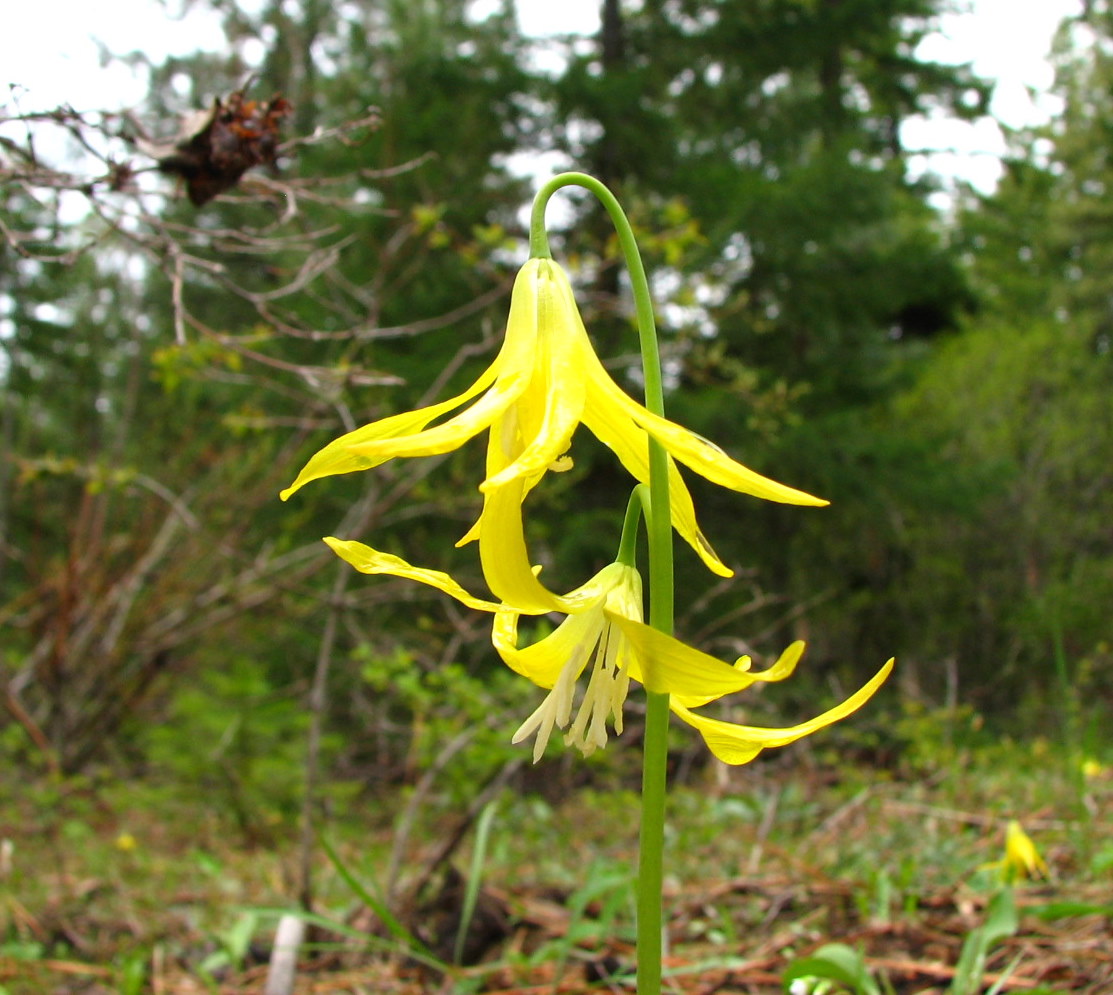 Pollination Decline, Citizen Science and Monarch Drug-Use: here are a few headlines that we didn’t want you to miss this week.

University of Toronto researcher James Thomson has been studying wild lilies in the Colorado Rockies for the past 17 years. Each year, he pollinates a few plants himself and lets nature (bees and other pollinators) take care of the rest. Since 1999, he’s seen the naturally pollinated flowers decline compared to his own. It’s a pristine environment, yet he believes climate change could be at work. Due to warmer temperatures, he says,

Bee numbers may have declined at our research site, but we suspect that a climate-driven mismatch between the times when flowers open and when bees emerge from hibernation is a more important factor.

His research was published Monday in Philosophical Transactions of the Royal Society B: Biological Sciences.

Citizen Science is one of our favorite topics and we found “10 back-to-school projects for citizen scientists” on the Science for Citizens blogs this week. And even though you may not be returning to school, there’s sure to be something to suit your fancy on the list of projects from meteorology to mushrooms, urban birds to roadkill. C heck it out.

Also in the news this week, one of our favorite citizen scientists, amateur astronomer Anthony Wesley, captured another Jupiter impact. (We covered one of his sightings last year and another one this past spring of asteroids or comets hitting the gas giant.) Great video and images can be found on NASA’s site, where professional astronomer Glenn Orton of NASA/JPL reminds us that "Jupiter is a big gravitational vacuum cleaner."

Finally, are monarch butterflies able to self-medicate by using medicinal plants? Emory University scientists intend to find out.  According to Jaap de Roode, a researcher at the university:

We have shown that some species of milkweed, the larva’s host plants, can reduce parasite infection in the monarchs. And we have also found that infected female butterflies prefer to lay their egg on plants that will make their offspring less sick, suggesting that monarchs have evolved the ability to medicate their offspring.

His research has been restricted to the lab and a recent National Science Foundation grant will allow him to see if the same results happen in natural settings.

Which science news items caught your eye this week? Let us know!