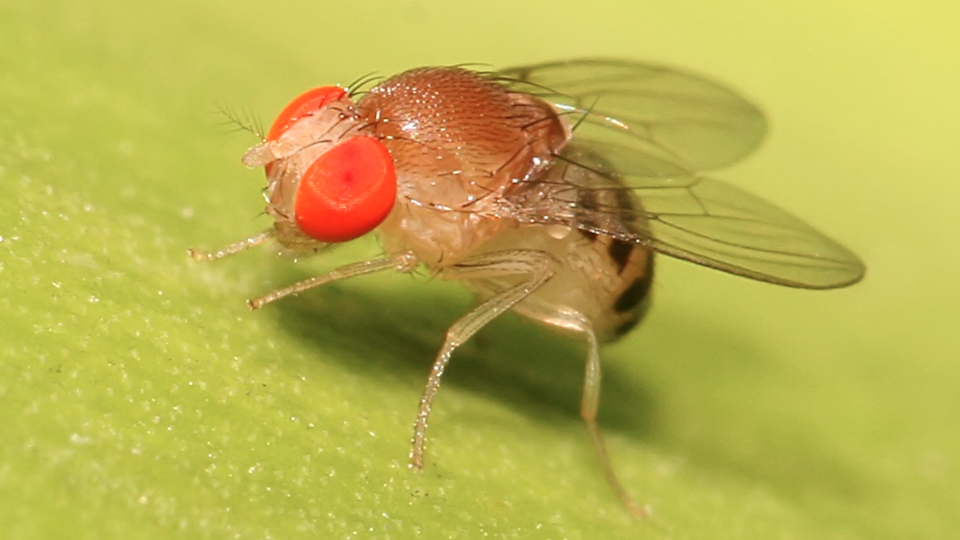 How do female fruit flies (Drosophila melanogaster) choose their mate? Is it the redness of the males’ eyes? The song he plays by vibrating his wings? His scent? According to a new study, published today in PLoS Biology, the selection process rests entirely in the female’s genes.

This selection is one of the most important decisions the female fruit fly will make. In choosing a mate, the female selects traits that she likes, which will be inherited by her offspring. Because the chosen traits will likely be displayed by following generations, mate choice is central to both the conservation and diversification of species—and partially responsible for the great variety of organisms on earth.

To investigate the genes, cells, and circuits required to make such a crucial decision, researchers from Case Western University turned to the fruit fly’s brain. Like the human brain, the fly brain is compartmentalized into regions that process different sensory information (visual, acoustic, olfactory), and it uses the same types of neurotransmitters as humans. In this way, a fly brain is a good model for studying decision-making.

The scientists first searched for genes that control mate choice. They found one gene that, when mutated, rendered the female flies incapable of deciding whether to mate or not. “This gene, named dati, was hiding in one the most genetically inaccessible regions of the genome,” says senior author Rui Sousa-Neves.

Normally, fruit fly females decide whether or not to mate within 15 minutes of a male courting them by dancing, singing (with their wings), and releasing pheromones. If the male has not succeeded after 30 minutes of courtship, it is certain to fail.

“What is so remarkable about dati is that females that are mutant for just this single gene can never decide to accept males, no matter how hard the males try to impress them,” says lead author and PhD student Joseph Schinaman. So missing dati causes the whole relationship to go awry…

The researchers next traced these genes through neurons into the brain and were able to map the rejection behavior to three distinct regions in the brain, two of which had never been previously associated with mating behavior.

The team believes that females integrate, or summate, all types of sensory information given by male courtship. The job then falls on a relatively small number of excitatory neurons to gather this information and make a decision. “This gives us quite an exciting springboard to fully map out this decision-making circuit from all the sensory inputs leading into the brain and how the brain parses and compares these signals, and comes to a decision,” states Schinaman.

And it may help scientists understand how humans make decisions, says Sousa-Neves. “We tend to think that the ability to make decisions is unique to humans, when actually most animals also have to make decisions every day. They need to decide whether or not they are at risk, whether a food is edible, whether to confront or retreat an opponent, and whether a mate is suitable very much like us.

“Since we descend from animals that are capable of making decisions, it is very likely that we inherited a great deal of the genetic architecture and computational logic to generate decisions. However, we cannot probe our brains without being invasive and disruptive. So this is a great time to begin answering how the ability to make decisions came about at a cellular and molecular level and how these processes can evolve to other life forms that can make other decisions.” 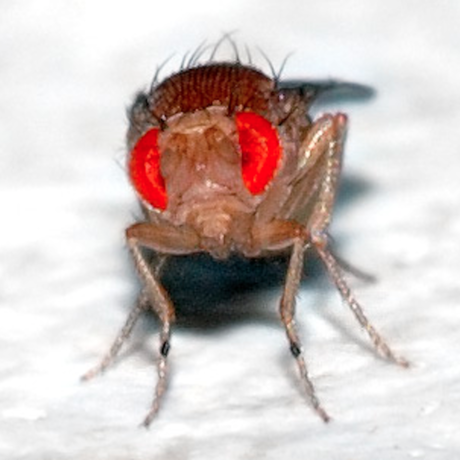