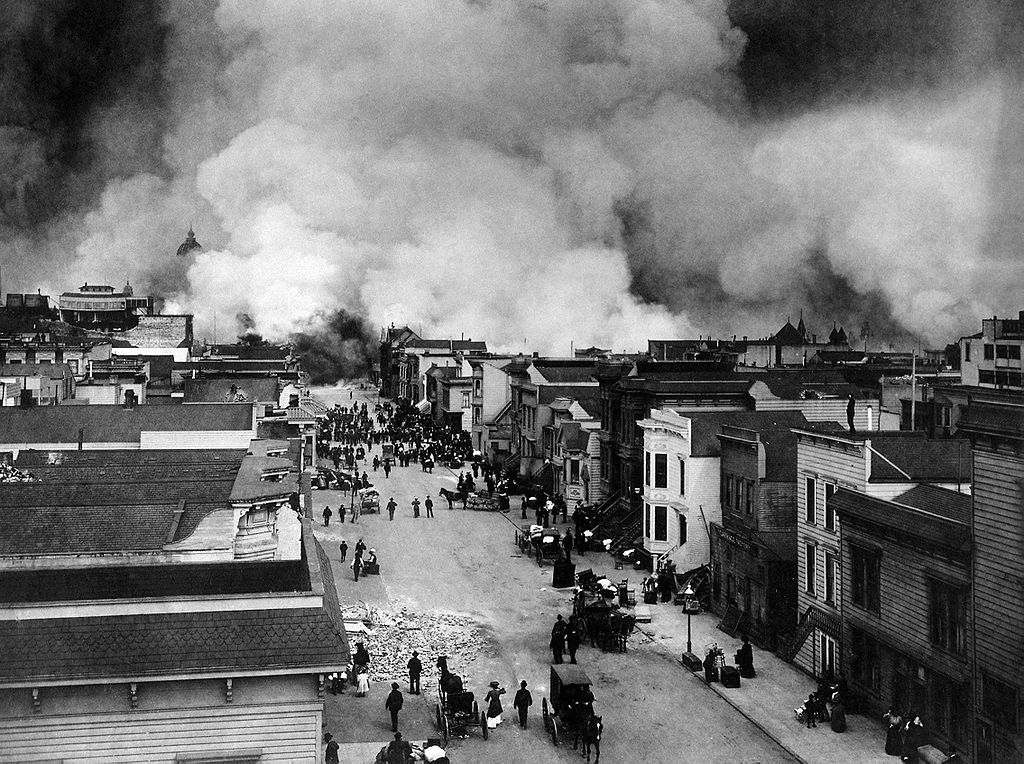 April 18 is the 108th anniversary of the magnitude-7.8 earthquake and subsequent fire that claimed over 3,000 lives in our fair city. To mark the occasion, here are a few shaking headlines from this past week…

Being Prepared for the Worst
The New York Times, in collaboration with the Retro Report, took an in-depth look at response to large quakes and preparedness for future earthquakes. And although California has been working on seismic preparedness since the 1930s, it really took the Loma Prieta event, in 1989, to get the state serious about retrofitting and general readiness for another large earthquake. Billions of dollars have been spent updating thousands of the state’s bridges, but the homes and apartments you and I live in “are still vulnerable,” according to the article. Oregon, due for a large quake according to geologists, still has much work to do toward preparedness.

More Quakes in Japan
The Times article mentions Japan’s “earthquake consciousness,” and a publication this week demonstrates why that country could be so vulnerable. Scientists detected several slow-slip quakes between December 2013 and January 2014 using GPS sensors. According to an article in New Scientist, “The [slow-slip] motion released as much energy as a magnitude-6.5 earthquake, but it caused no damage because it was spread over two weeks.” Since the 2011 Tōhoku earthquake, these smaller slow-slip quakes are occurring much more frequently, another reason the Japanese should be alert and ready for more.

Man-made Quakes in Italy
Science has a recent article about two earthquakes in northern Italy in May 2012 that occurred nine days apart. A panel of geoscientists determined that oil drilling could have been the cause of the magnitude-5.9 and-5.8 tremblors that killed 27 people. The researchers determined that “both the removal of oil and the injection of fluids to enhance oil flow” could have been enough to trigger the first earthquake on an already stressed fault, according to the article. Several earthquakes in the U.S. have been attributed to similar human activities, including one caused by fracking wastewater in Ohio in 2012.

This just in…
The National Science Foundation has canceled its funding for a quake observatory within the San Andreas Fault. And, as a reminder of powerful April 18 earthquakes, a magnitude-7.2 quake hit Mexico this morning.

How to Prepare for an Earthquake
Download the tip sheet
Bird