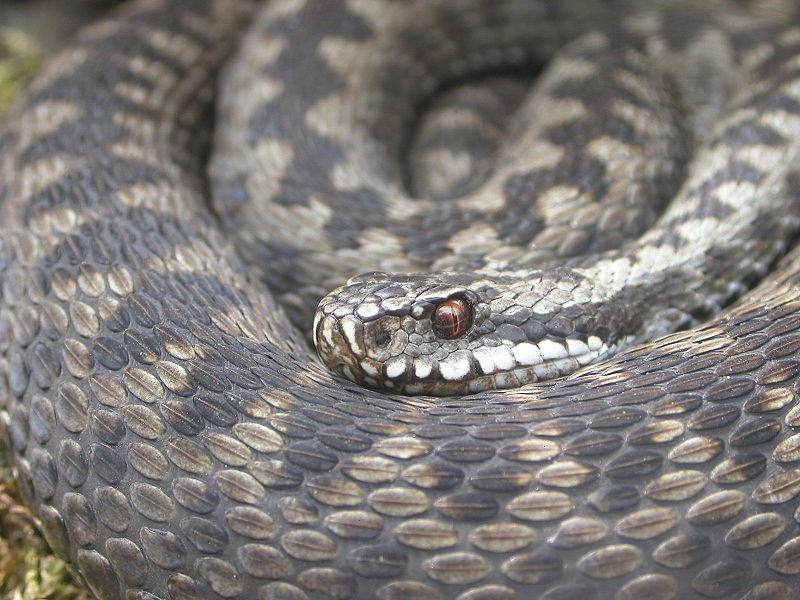 Necessity is the mother of invention, and Academy researcher Matt Lewin saw a need in saving hundreds of thousands of lives lost to venomous snakebites, currently estimated to be as high as 125,000 per year. So Lewin invented!

Snakebite is one of the most neglected of tropical diseases: the number of fatalities is comparable to that of AIDS in some developing countries. It has been estimated that 75% of snakebite victims who die never even reach the hospital, predominantly because there is no easy way to treat them in the field.

“Snakebite is a leading cause of accidental death in the developing world, especially among otherwise healthy young people,” says Lewin. “We are trying to change the way people think about this ancient scourge and persistent modern tragedy by developing an inexpensive, heat-stable, easy-to-use treatment that will at least buy people enough time to get to the hospital for further treatment.”

Life-threatening snakebites are often treated in two different ways—through antivenoms or antiparalytics. Antivenoms provide an imperfect solution for a number of reasons—even if the snake has been identified and the corresponding antivenom exists, venomous bites often occur in remote locations far from population centers. Antivenoms are also expensive, require refrigeration, and demand significant expertise to administer and manage.

In some fatal snakebites, the snake’s neurotoxins paralyze victims, resulting in death by respiratory failure. For decades, medical workers have administered intravenous antiparalytics to treat snakebite when antivenoms are either not available or not effective. However, it is difficult to administer intravenous drugs outside of a hospital.

Lewin began to explore the idea of a different delivery vehicle for these antiparalytics when he was preparing snakebite treatment kits for the Academy’s Philippine Biodiversity Expedition. In his role as Director of the Academy’s Center for Exploration and Travel Health, Lewin prepares field medicine kits for the museum’s global scientific expeditions and often accompanies scientists as the expedition doctor.

The snakebite kits required scientists to inject themselves if they needed treatment. When Lewin saw their apprehension about the protocol, he began to wonder if there might be an easier way to treat snakebite in the field.

In April of this year, Lewin worked with a team of anesthesiologists at the UCSF Medical Center to design and complete a complex experiment that took place at the medical center. During the experiment, a healthy human volunteer was paralyzed, while awake, using a toxin that mimics that of cobras and other snakes that disable their victims by paralysis. The team then administered an antiparalytic, heat-resistant nasal spray and within 20 minutes the patient had recovered.

Later in April, Lewin delivered a keynote address, titled “How Expeditions Drive Clinical Research,” at the American Society for Clinical Investigation/Association of American Physicians joint meeting, during which he talked about this experiment and its origins. As a result, he met Stephen Samuel, an Indian physician and scientist from Trinity College Dublin who was interested in collaborating in India, where an estimated one million people are bitten by snakes every year, resulting in tens of thousands of deaths. Lewin flew to India to help Samuel set up treatment protocols at a rural hospital in Krishnagiri.

In late June, Samuel and his colleagues at TCR Multispeciality Hospital in Krishnagiri, Tamil Nadu, India, treated a snakebite victim using the nasal spray method. The patient was suffering from persistent facial paralysis from a krait bite, despite having undergone a full course of antivenom treatment. Upon treatment with the antiparalytic nasal spray, the facial paralysis was reversed within 30 minutes. Two weeks after being treated, the patient reported having returned to her daily activities.

A paper was published last week in the medical journal Clinical Case Reports.

Science Today produced a video a few years ago about Matt Lewin’s amazing work. He’s also featured in this Scientist at Work blog in the New York Times.