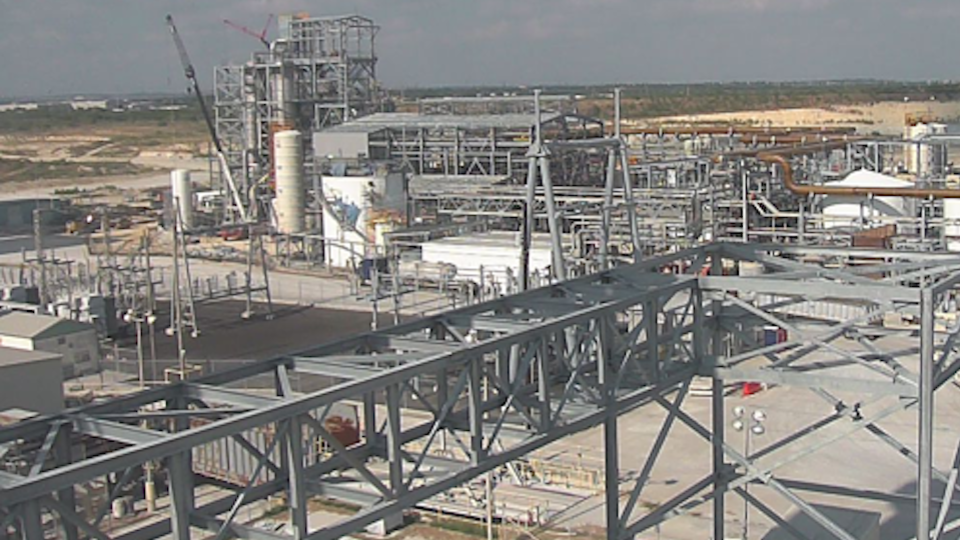 Stanford researchers have created a model to promote the low costs of carbon capture, the processes of capturing waste carbon dioxide (CO2) and depositing or reusing it to prevent large quantities from entering the atmosphere. Stefan Reichelstein and Stephen Comello of the Stanford Graduate School of Business discovered that promoting carbon capture for all new natural gas power plants, and limiting emissions to 80kg/MWh (current natural gas power plants emit 360kg, and coal hits 720kg) within a ten year timeframe, can be cost-effective and practical.

According to Stanford’s Insights, in the model, the researchers call on the EPA (Environmental Protection Agency) to issue the new 80kg standard by 2017, give power plants ten years to comply, and provide tax incentives similar to solar and wind power, but at a much lower dollar amount. Unfortunately, the early adopters would be the hardest hit, the team says, but the costs of the carbon capture scrubbers technology would go down as it becomes the industry standard.

The New York Times reported last week that a Skyonic, a carbon capture for profit company, will begin capturing emissions from a Texas cement plant as it opens this week. Skyonic’s technology captures the CO2 emissions, treats it with rock salt, and produces the chemicals sodium bicarbonate and hydrochloric acid for reuse. (A video on Skyonic’s website explains the process.)

According to the Times article, the company plans to ship the chemicals abroad for profit. The chemicals will be used for cattle feed, mining, farming, and oil extraction.

Cost of doing nothing

An article this week in Scientific American describes the cost of continuing to emit CO2. As the oceans absorb these emissions, the waters become more acidic, harming marine life. A recent report from the U.N. Convention on Biological Diversity puts the price tag of ocean acidification at $1 trillion dollars annually.

The article quotes marine biologist Murray Roberts, one of the co-editors of the report, partially breaking down the costs: “… by just looking at an example such as tropical reefs, it's clear destruction of these reefs can lead to decreased food security, income loss, shoreline damage and much more.”

Clearly, with or without tax incentives or immediate profits, it’s economically sound in the long run to reduce carbon emissions now.