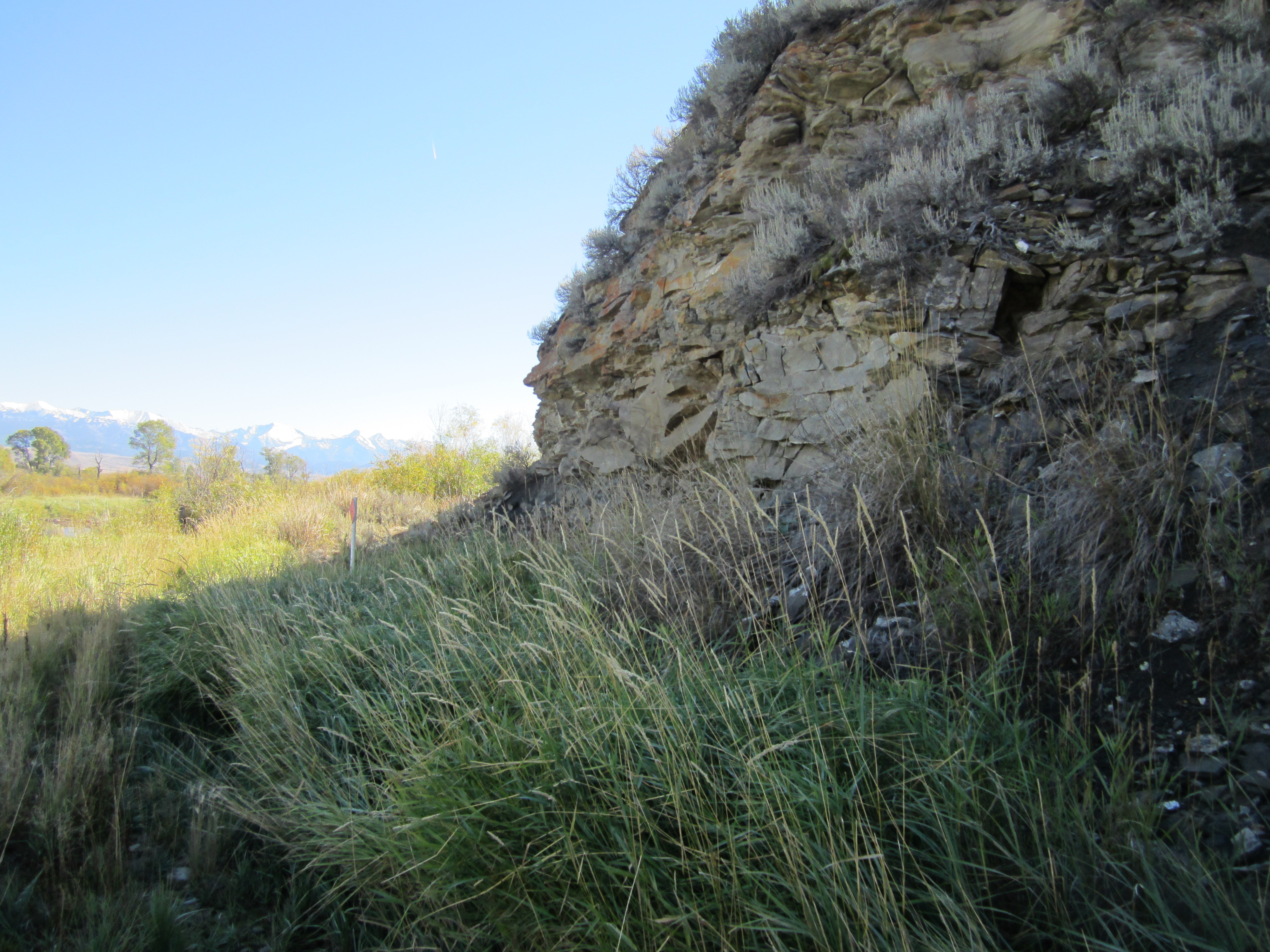 People of the Clovis culture were among the first human inhabitants of North America. Named after distinctive tools found at a site in New Mexico, the Clovis people were present around 12,600–13,000 years ago.

Most scientists believe that the Clovis people derived from Asia and were directly related to contemporary Native Americans, but an alternative theory suggests that the Clovis predecessors emigrated from southwestern Europe during the Last Glacial Maximum and came up through Central and South America.

A study, published today in Nature, appears to put that alternative theory to rest.

A team of researchers sequenced the complete genome of a male infant that lived in in western Montana between 12,707 and 12,556 years ago. The location, known as the Anzick burial site, is a Clovis treasure trove. According to the study, “Here, approximately 100 stone tools and 15 osseous tool fragments that are technologically consistent with artifacts of the Clovis complex were found in direct association with the partial fragmentary remains of an infant child.”

Genetic analyses of the skeleton indicate that the child belonged to a population from which many contemporary Native Americans descended and is closely related to all indigenous American populations. In fact, some 80% of all present-day Native American populations on the two American continents are direct descendants of the Clovis boy’s family. The remaining 20% are also more closely related with the Clovis family than any other people on Earth, says lead author Eske Willerslev, of the University of Copenhagen.

“This discovery by Eske and his team proves something that tribal people have never doubted,” says Shane Doyle, a historian from the Apsaalooke (Crow) tribe. “We've been here since time immemorial and all the ancient artifacts located within our homelands are remnants from our direct ancestors.”

In addition, the genome links the child to an early human population that moved from Siberia into North America via the Bering land bridge some 32,000 years ago. The team also finds that Native American ancestors coming in from Siberia split into two groups: one group comprises ancestors to the Native Americans presently living in Canada, and the other one—represented by the Clovis boy—is the ancestor to virtually all Native Americans in South America and Mexico. The United States is still a blank spot on the map when it comes to genome-wide data from Native Americans. The team members hope to be able to accessing such data in the future to understand the full picture.

The human remains from the Anzick site will be reburied sometime this year in cooperation with Native American tribes in Montana.