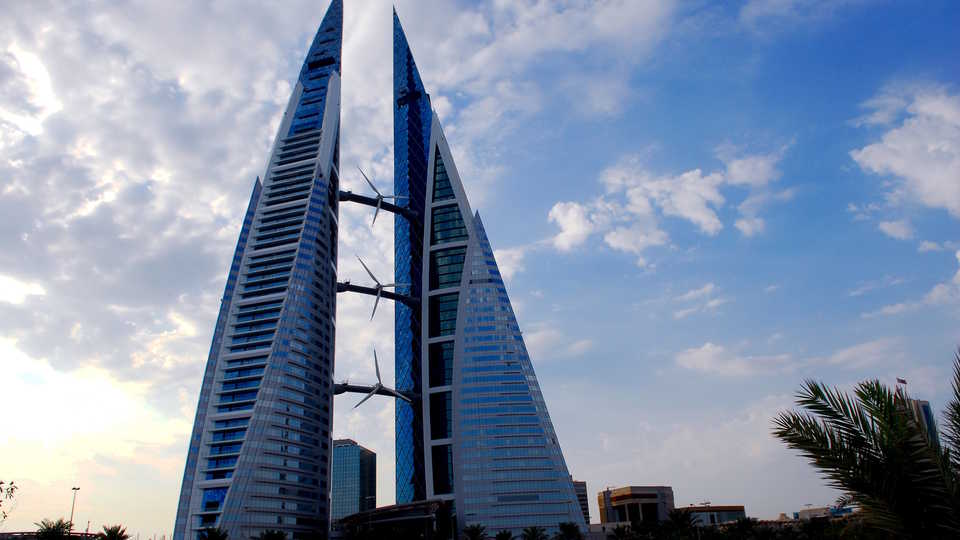 “The challenge is to accelerate innovation and deployment so that cities can substantially reduce greenhouse gas emissions in ways that make them more livable and equitable, not less so.” A new, bold study, published last week in Science addresses the need for renewable energy in current and future cities, where 2.5 billion people will live by 2050, by some estimates.

Currently, cities host 54 percent of the world population but contribute up to 70 percent of anthropogenic greenhouse gas emissions. But with tangible solutions, study authors Dan Kammen and Deborah Sunter, both of UC Berkeley, say that cities can transition to low-carbon outputs and become more livable habitats by shifting from fossil fuels to cleaner energy sources and by reducing energy consumption.

“About 75% of power generated globally is consumed in cities,” they write, so why not move energy generation into urban areas? For example, if London were to optimize the sides of its buildings for solar panels, this could increase solar irradiation (power per area) up to 45%. In China, specially designed buildings funnel wind at 1.5 to 2.5 times the speed of ambient wind, allowing turbines to generate 15 times more energy. Why not use the urban heat-island effect as a source of geothermal energy, they write. And energy from urban waste could be part of a greener solution, too.

Not only would urban green energy generation “substantially contribute to the environmental, economic, and social aspects of urban sustainability,” but it would bring more awareness to city dwellers about their energy sources and perhaps reduce consumption. “Conventional power generation systems, typically located outside of cities and neighborhoods, are out of sight and, therefore, out of the minds of general consumers” creating apathy, Kammen and Sunter write. In addition to making cities less polluted and more livable, cleaner, more distributed energy would make it more accessible and equitable, serving all residents of an urban area.

The team also addresses greener transportation as a key for cities to become more energy efficient. The team lays out the challenges to this greener transition very clearly, and note that while technical roadblocks do exist, most of the obstacles are political, behavioral, and economic. “Some believe that it is too expensive to invest in dramatic decarbonization; however, it may be even more expensive not to,” with flood events and other climate change-related potential disasters. It’s time to get moving!