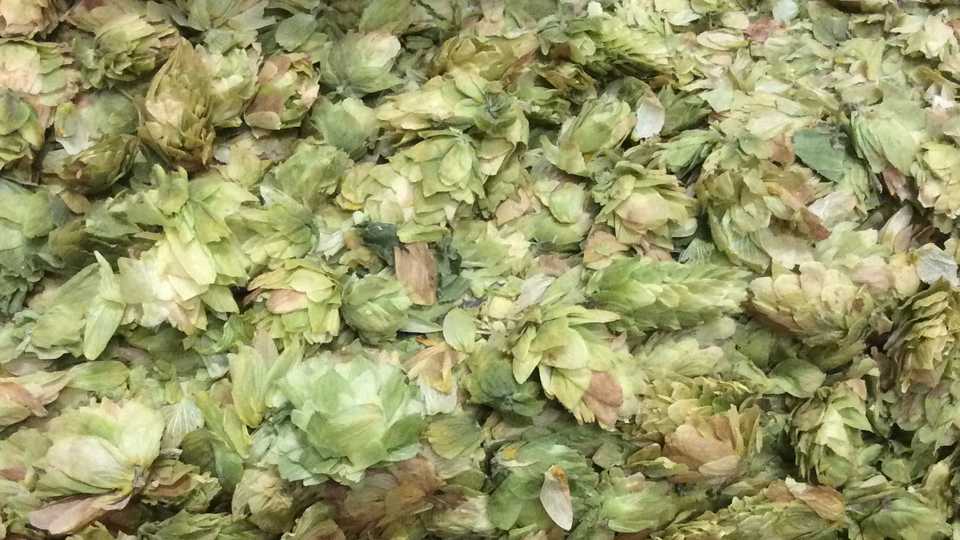 Humans and beer go back a long way. More than 6,000 years, in fact. Over this extended period of time, humans and beer have co-evolved, with humans selecting for better and better strains of the organisms used to make beer, says Academy botanist (and homebrewer) Dylan Burge.

Burge presented a lecture here last week about the botany of beer, to a room packed full of interested scientists and non-scientists. Was it the promised homebrew we could sample afterward that attracted the crowd? Was it Burge’s subtle sense of humor? Or was it the subject itself? Maybe all of the above…

Burge grew up in rural northern California, and became interested in botany very early on in life. He discovered homebrewing as a postdoc in Vancouver. “It cost $21 Canadian for a six-pack of Sierra Nevada Pale Ale, three times as much as it costs in the U.S. I was a poor postdoc.” He suggested that beer didn’t seem as tasty at that price, and brewing beer seemed a natural step for a poor scientist, especially a botanist. “Beer is botany,” Burge said.

Beer has likely been around for tens of thousands of years, Burge said. “Beer making as a practice was fully formed as early as 6,000 years ago; in fact, ancient beer probably wasn’t very different from modern beer,” he explained. Beer-like beverages probably evolved independently in several places around the world. It’s likely that the discovery of beer was simply an accident, with grains left out overnight in water or porridge. With wild yeasts at work, the mixture could easily ferment and become beer-like by the next day.

In the time since the discovery of beer, we’ve developed remarkable strains of grain (mostly barley), hops, and yeast that are highly adapted to the purpose of beer making. Humans and beer co-evolved together, and continue to do so. 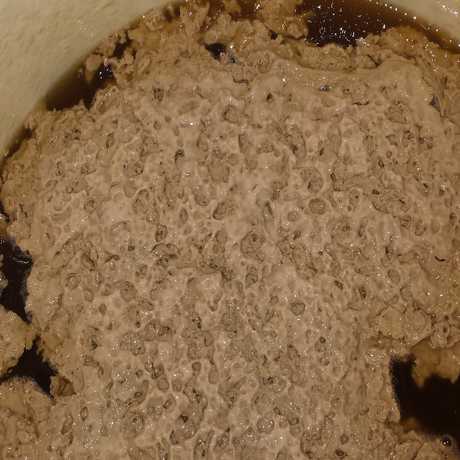 The recipe for beer is really quite simple: water, grain, hops and yeast. Sorry, gluten-free readers, but barley (Hordeum vulgare) is the grain of choice for beer. “It’s a tough, tough plant that can grow in the worst conditions,” Burge said. Hops (Humulus lupulus) are essential for longevity in beer, because the resins found in the female flower act as a preservative. Before hops arrived from China and Japan around 3,000 BCE, other, more toxic preservatives were sometimes used and people often died as a result. But monks began growing hops in monasteries, creating the delicious (and non-toxic) plants used to preserve and flavor beer today. Hops give beer its bitter flavor, but they also make beer expensive. They are not as easy to grow as barley and require 13 hours of daylight to ripen properly, making only a few areas of the world compatible with this important crop.

“To me, the most amazing part of beer-making is the yeast,” Burge said. Yeasts thrive in the sugar-rich environment of the beer vat, and they reproduce rapidly, consuming all the sugar. As their population explodes, they produce alcohol and carbon dioxide. “The strains of yeast used in beer today actually evolved in a beer vat,” Burge explained. “We created the perfect habitat for beer yeast. These yeast are tied to us in an evolutionary sense.” Burge also explained that the difference in ales and lagers is a difference in yeast—the yeasts used for lagers evolved from the hybridization of domestic and wild yeast. A hybridization event that also likely took place in a beer vat. 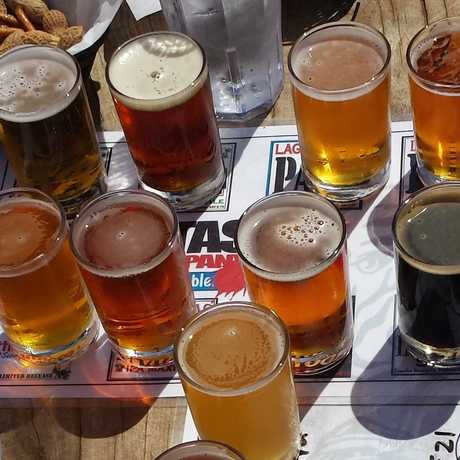 Afterward, many of my colleagues were spotted around Burge’s keg of homebrew. How did it taste?

“It was good, hoppy and well made. It was a really beautiful color,” explained marine biologist and citizen science research coordinator Rebecca Johnson.

“Dylan’s latest vintage clearly is very ‘hoppy’ and full-bodied. I had a second big glass later that evening. Unless one is really recipe conscious, each batch is likely to be unique and of limited supply!” said our moss expert and research associate Jim Shevock.

And Laurie Kormos, animal health and aquarium operations senior manager, praised Burge’s work, “As a homebrewer myself, I appreciate the art of a unique hoppy beer.”

Want more beer? Of course you do! NPR posted a super-fun video last week on the history of life on Earth and beer—sounds like a great combination, right?