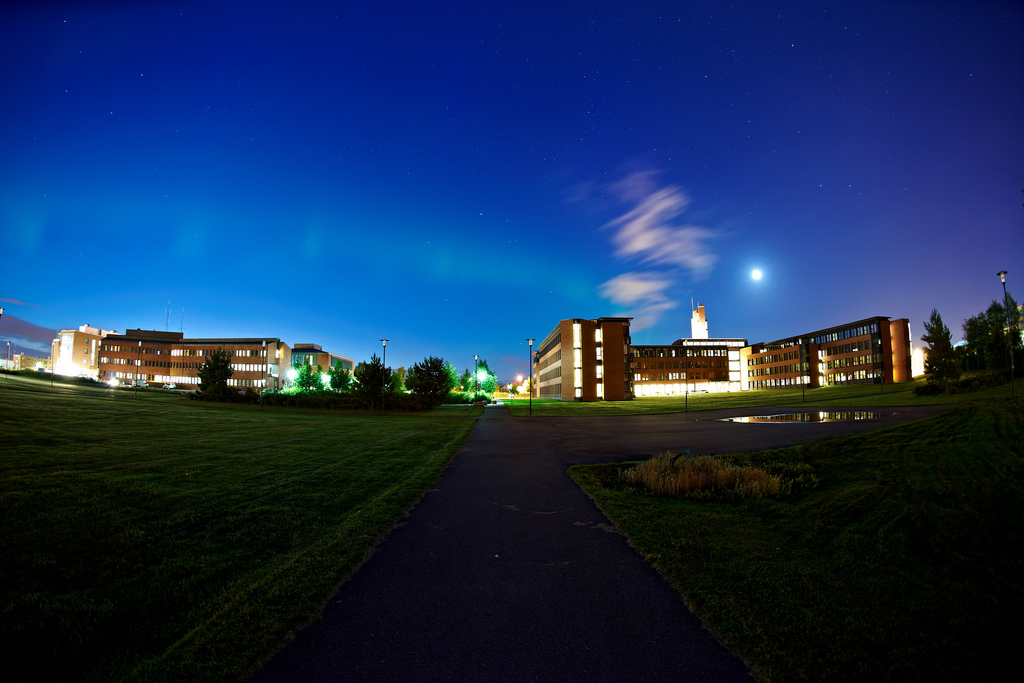 Auroras, Energy and Climate, oh my: here are a few headlines that follow up on previous stories or touch on news that we missed this week.

National Geographic had some great images of the auroras that came out of the solar activity on August 1st.

Universe Today reported this week that the WISE satellite only has a few more months of operation:

The spacecraft is running out of the frozen coolant needed to keep its heat-sensitive instrument chilled, and will only be in operation for 2-3 more months. While the spacecraft was designed to be rather short-lived – 7 to 10 months — it still is sad to see the mission winding down.

We reported on renewable energy in the news earlier this week, and today, Science magazine devotes an entire special issue to clean energy. Even if you don’t have a subscription, you can download the entire section for free before the end of the month.

Earlier this week, news outlets reported a new search for amphibians, organized by Conservation International, that will take place over the next two months. From Wired:

Scientists in 14 countries on five continents are teaming up to hunt for as many as 100 species of amphibians that are thought to possibly be extinct, but may be surviving in remote corners.

We’ll stay tuned to see what they discover…

Climate was covered in many news items from the floods in Pakistan to the fires in Russia to the all-time heat records worldwide to the iceberg that broke away from Greenland. From the Huffington Post:

No one knows for sure whether any of these natural disasters -- with the possible exception of the floating iceberg -- are directly traceable to climate change, but they are certainly consistent with climate change forecasts. And, if they are, they clearly suggest that more records and more disasters are on the horizon.

What did you find interesting in science news this week? Why? Share with us.