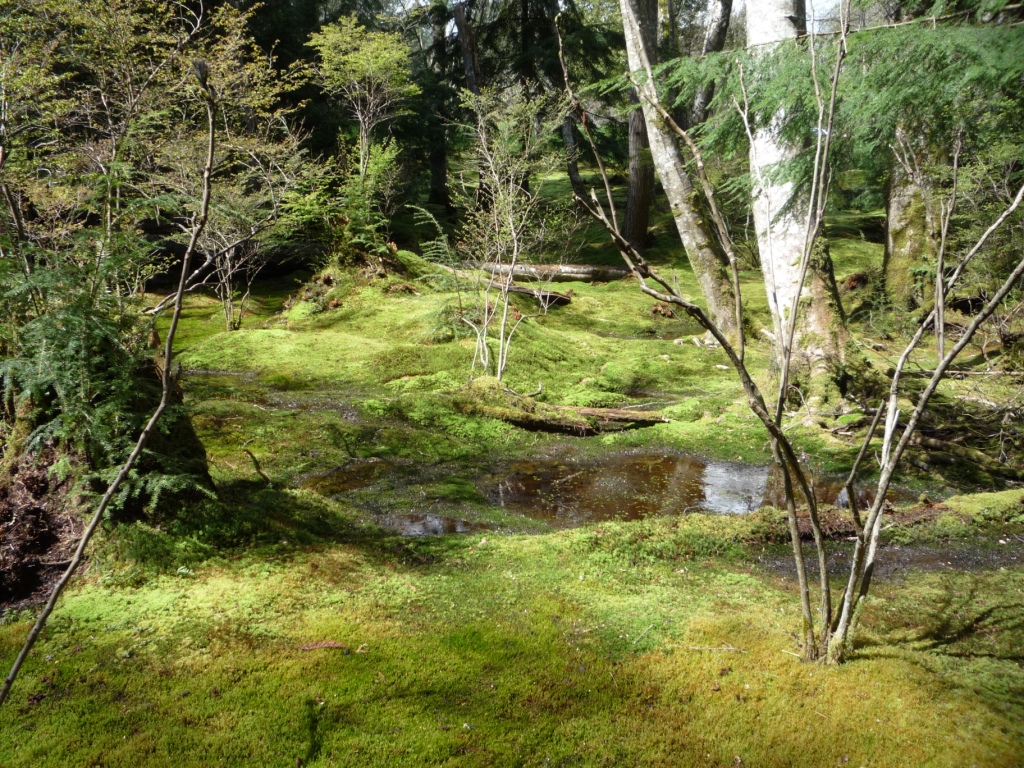 We’ve often mentioned here at Science Today that even if life is found on another planet, it won’t necessarily resemble life as we know it. The latest issue of Nature Geoscience takes it one step further—no other planet will resemble ours.

Even if there are a number of planets that could support tectonics, running water and the chemical cycles that are essential for life as we know it, it seems unlikely that any of them would look like Earth.

A series of articles in the journal report that both vascular and non-vascular plants (mosses, liverworts, algae) shaped the surface of Earth, affecting the oceans and climate of our planet as they began to appear 470 million years ago.

Vascular plants defined the way water flowed on the Earth. One article describes the interplay of plant evolution and river formation. Scientific American offers a summation:

Before the era of plants, water ran over Earth’s landmasses in broad sheets, with no defined courses. Only when enough vegetation grew to break down rock into minerals and mud, and then hold that mud in place, did river banks form and begin to channel the water. The channeling led to periodic flooding that deposited sediment over broad areas, building up rich soil. The soil allowed trees to take root. Their woody debris fell into the rivers, creating logjams that rapidly created new channels and caused even more flooding, setting up a feedback loop that eventually supported forests and fertile plains.

Another article in Nature Geoscience examines how early non-vascular plants affected the planet dramatically—causing global cooling and mass extinction in the oceans. British researchers working in the lab and with computer simulations discovered that these first plants caused the weathering of calcium and magnesium ions from silicate rocks, such as granite, in a process that removed carbon dioxide from the atmosphere, forming new carbonate rocks in the ocean. This cooled global temperatures by around five degrees Celsius.

In addition, by weathering the nutrients from rocks, the first plants increased the quantities of both these nutrients going into the oceans, fuelling productivity there and causing organic carbon burial. This removed yet more carbon from the atmosphere, further cooling the climate by another two to three degrees Celsius. It could also have had a devastating impact on marine life, leading to a mass extinction that has puzzled scientists.

The effect of plants on our planet is profound, remarks Liam Dolan of Oxford University, a researcher on the non-vascular plant study.

For me the most important take-home message is that the invasion of the land by plants—a pivotal time in the history of the planet—brought about huge climate changes. Our discovery emphasizes that plants have a central regulatory role in the control of climate: they did yesterday, they do today and they certainly will in the future.