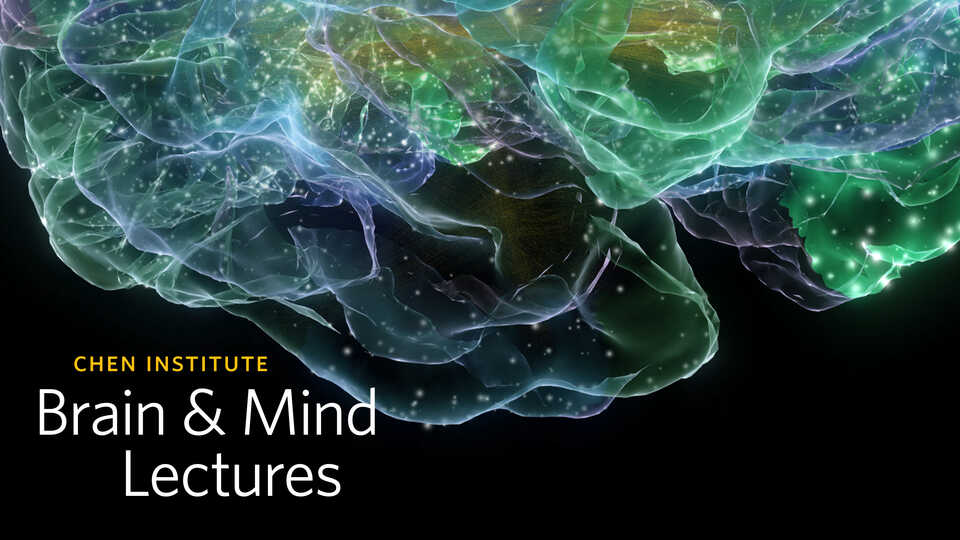 Capacity is limited; RSVP is required to attend.

Unable to attend in-person? Register for the livestream!

Thanks to the generosity of the Chen Institute, the Academy is thrilled to announce the Chen Institute Brain & Mind Lecture series, an annual event exclusively for members and donors that explores brain science and mind health in our rapidly changing world.

Join us for NeuroAesthetics: Meaning is in the Brain of the Beholder

Someone duct-taped a banana to a wall, called it art, and sold it for $120k. What can neuroscience tell us about aesthetic experiences? Meet neuroscientist, stage director, and 2023 Osher Fellow, Dr. Indre Viskontas as she leads us on a journey into how our brains turn sensory perceptions into meaningful and moving experiences, that can motivate us to act in accordance with our values. 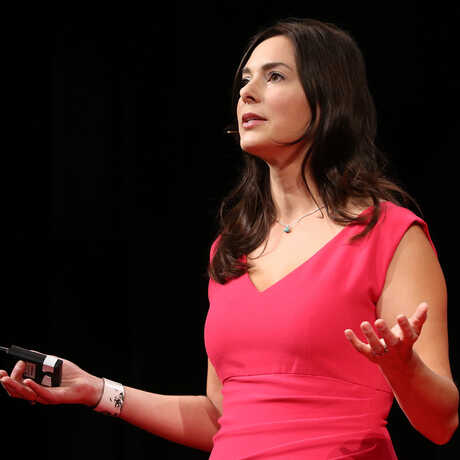 Dr. Indre Viskontas is a neuroscientist, opera stage director, and sought-after science communicator across all mediums. Combining a passion for music with scientific curiosity, she is affectionately known as Dr. Dre by her students at the San Francisco Conservatory of Music, where she pioneered the application of neuroscience to musical training, and at the University of San Francisco, where she is an Associate Professor of Psychology and director of the Creative Brain Lab.

As a scientist, Dr. Viskontas has published more than 50 original papers and chapters related to the neural basis of memory and creativity, including several seminal articles in top scientific journals. She is currently the President-Elect of the Society for the Neuroscience of Creativity and the Director of Communications for the Sound Health Network, an initiative of the NEA in partnership with UCSF.

As an opera director, she incorporates neuroscience to tell humanity’s greatest stories, and her podcast, Cadence: what music tells us about the mind was a finalist for the Science Media awards, and a 2021 Webby Honoree. In 2022, she wrote and hosted the Audible Original podcast Radiant Minds: the World of Oliver Sacks. She received a BSc in psychology and French literature from the University of Toronto, an MM degree in vocal performance from the San Francisco Conservatory of Music and a PhD in cognitive neuroscience from UCLA. 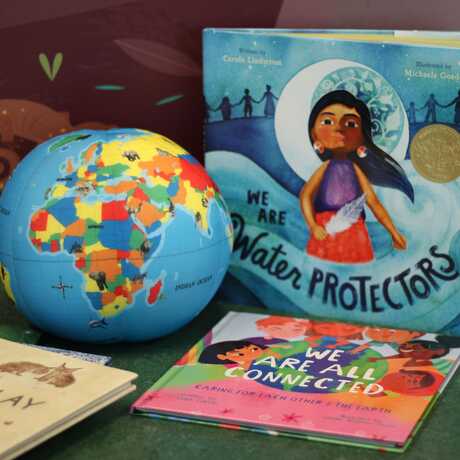 Learn about how seasonal changes reveal our global connections through this interactive storytime. 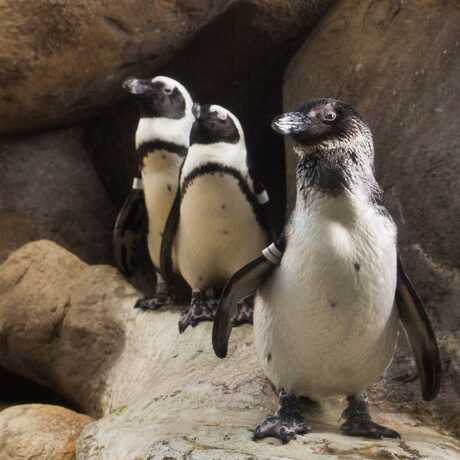 Learn about our charismatic African penguin colony from an Academy biologist during this member program.

Join or renew today to attend this event—and enjoy unlimited access to the Academy all year long.