What forms might life take in the Solar System and beyond? In the Academy’s newest original planetarium show, see how a deeper understanding of Earth might help us locate other living worlds, light years away.

Whether earthly or alien, all life leaves a trace. Join narrator Daveed Diggs on a journey through space and time to discover how life makes Earth liveable, where it could be found elsewhere in the cosmos, and what new technologies we might use to find it. Along the way, you’ll learn how light and color can help us spot other living worlds even from vast distances—and develop a new appreciation for the one-of-a-kind planet right beneath our feet.

Teacher Tip: You can click the Settings cog in the YouTube footer to adjust the Quality to up to 1080HD, and you can also toggle on Full Screen.

In addition to the option of streaming the entire HD film for your students, educators can access short video clips featuring remarkably realistic visualizations of planetary systems, and browse suggestions for activities to accompany the media.

Earth is a Living World 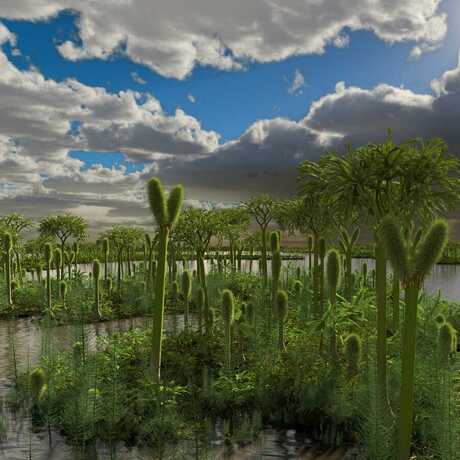 Life and our planet evolved together, our destinies entwined—our surface teeming with life, our crust infused with minerals created by life, our atmosphere altered and driven by living systems.

Travel back in time more than 300 million years, when plants changed the surface of our planet, and consider the connections between the biosphere, lithosphere, hydrosphere, and atmosphere. 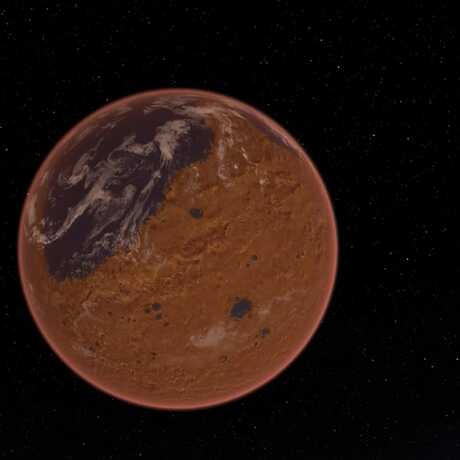 Billions of years ago, Mars harbored water on its surface, and water circulated in its atmosphere. Under the martian surface, water likely flowed from the southern highlands to the low-lying northern hemisphere. And where we find water, we can hope to find life.

Could Life Exist on a Moon of Saturn? 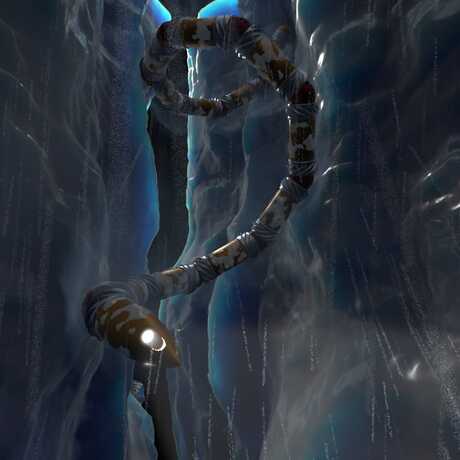 With evidence of a world-spanning subsurface ocean of liquid water and the suggestion of possible deep-sea hydrothermal vents, Enceladus, the sixth-largest of Saturn’s 82 moons, is an intriguing contender for a living world. Scientists have designed a concept for a flexible robot called Exobiology Extant Life Surveyor (EELS) that could navigate through Enceladus’s miles-thick ice layer to find aquatic life.

How Do Scientists Use Spectra? 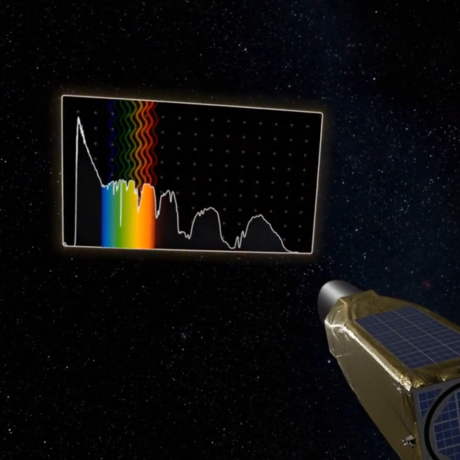 How can we detect life on other worlds too distant for spacecraft to visit? By letting planets show their true colors. Learn how scientists are using spectroscopy to search for signs of life, or biosignatures, on faraway exoplanets based on the unique colors of their atmospheric chemistry.

While this video doesn't necessarily cover the following standards in depth, it is a compelling resource you can use to supplement your curriculum that does.

HS-ESS2.D Weather and Climate: Gradual atmospheric changes were due to plants and other organisms that captured carbon dioxide and released oxygen.

HS-ESS2.E Biogeology: The many dynamic and delicate feedbacks between the biosphere and other Earth systems cause a continual co-evolution of Earth’s surface and the life that exists on it.

HS-PS4.B Electromagnetic Radiation: Atoms of each element emit and absorb characteristic frequencies of light. These characteristics allow identification of the presence of an element, even in microscopic quantities.

We thank our donors

This production is funded in part by the Gordon and Betty Moore Foundation through Grant GBMF10870 to the Academy.