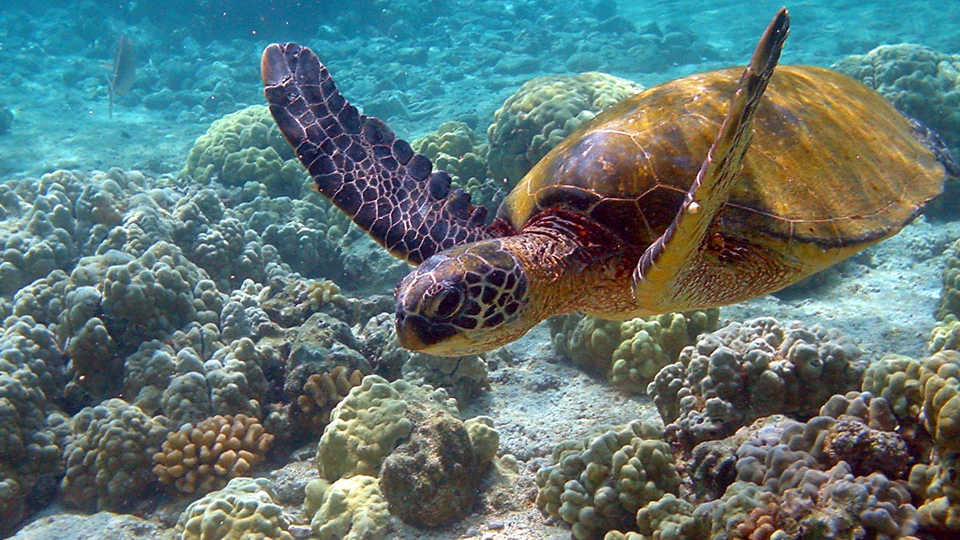 The ocean is home to a vast array of animals, partly because there are so many habitats within the sea. In this activity, students will learn about common adaptations seen in three habitats and then make predictions about what animals call that area home. This activity may be done as individuals or in groups, and serves as an excellent follow-up after a visit.

Assign or let each student choose one of the habitats. Using the adaptations discussed earlier, have students each design an animal that could survive in that habitat. The animal must have at least three adaptations.

Coral reefs are underwater ecosystems created by the calcium carbonite structures secreted by corals. Corals themselves are animals; they are invertebrates and are closely related to anemones and jellies. The habitats they create over long periods of time are recognized as being some of the most biodiverse habitats on earth. While most coral reefs are shallow and tropical, there are also cold water corals and deep water corals in some parts of the world. For the purposes of this activity, we will use the term “coral reefs” to refer only to shallow, tropical coral reef ecosystems.

Animals that survive well in coral reefs will have adaptations that allow them to live in a habitat with a lot of structures. Fish will be small and slender, allowing them to navigate between corals or hide in the cracks. These fish are often brightly colored, advertising messages like what sex they are or defense mechanisms. Invertebrates found in coral reefs, including the corals themselves, are either slow or stationary, with adaptations that keep them anchored down to the reef so they’re not swept up in the current.

The sandy bottom is just that – the sandy bottom of our ocean! Although it may not have the splendid coloration of a coral reef, this is also a vibrant habitat. Very small animals live between the grains of sand while larger animals, like stingrays and different species of flatfish, bury themselves beneath it to ambush prey. (SaveMortonBay.org)

Sandy bottoms lack the structure of coral reefs, so these animals have adaptations that allow them to live on one plane. Fish found on the sandy bottom will be flat, with their belly resting on the sand and their eyes above. They will often be a drab, neutral color that will blend in with sand. Invertebrates in this area are not good swimmers, so they will remain on the floor.

The open ocean, or pelagic zone, is entire column of water that exists between the surface of the sea almost down to the bottom. The pelagic zone occupies 1,330 million km3 (320 million mi3) with a mean depth of 3.68 km (2.29 mi) and maximum depth of 11 km (6.8 mi) (Charette MA and Smith WHF 2010). Depending on the depth, the pelagic zone is divided into five layers: epipelagic, mesopelagic, bathypelagic, abyssopelagic, and hadopelagic. Epipelagic is the top layer and receives the most amount of sunlight, while the hadopelagic layer (named for the Greek underworld Hades) is only found in the deepest ocean trenches and is home to the least amount of life. The bathypelagic, abyssopelagic, and hadopelagic layers are all similar in their lack of light; in fact, many biologists combine them into a single zone. The animals in this activity may all be found in the epipelagic zone.

Most vertebrates in this habitat are strong swimmers. They are often large, like whales or sharks, or swim in schools, like anchovies. There’s not much to camouflage into in this habitat, so colors follow the rules of counter-shading: darker on the top with a light colored belly. This allows animals to blend in with the dark ocean beneath when being looked down upon, but blend in with the sunlit waters above when being spied from below. Many invertebrates here are plankton: free floating with limited swimming ability.

While there are exceptions to every rule, the table on page 2 gives a general outline on where these animals may be found. 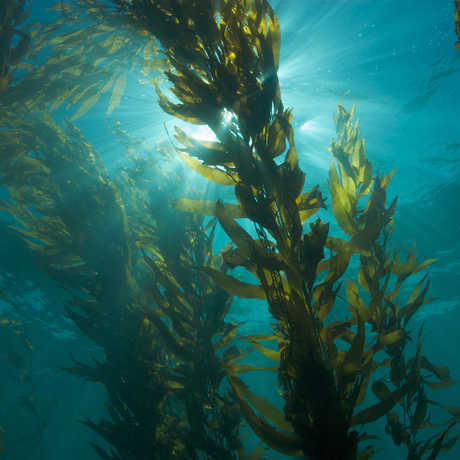 Explore seaweed and learn about this important producer in this hands-on, culinary activity! 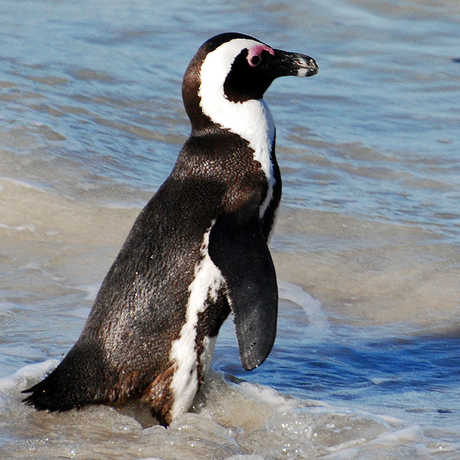 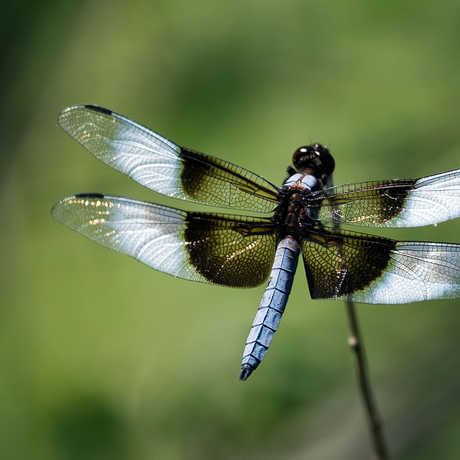 If you know the rules to the card game Go Fish, you can easily learn how insects undergo metamorphosis.