How do we know that the climate is changing? Climate scientists will give you the inside scoop. 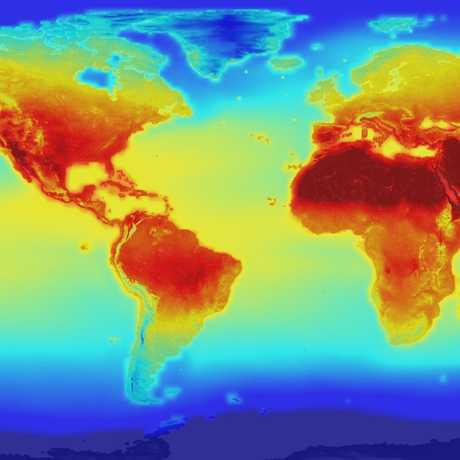 You don't have to be a climate scientist to access and analyze climate data!

There are a plethora of datasets available online for free:

National Snow & Ice Data Center
Make observations of how glaciers have changed over time, interpret graphs of Arctic sea ice extent for different years, and fly through and around the cryosphere on a Google Earth virtual globe.

22 Years of Sea Surface Temperature
The NOAA polar-orbiting satellites (POES) have been collecting sea surface temperature data for over 22 years. This animation is a compilation of that data from January 1985 - January 2007. Of note are the changes in the Gulf Stream, El Nino and La Nina cycles in the Pacific, and the seasonal changes in sea ice cover.

Sea Level Rise Map Viewer
This map viewer illustrates the scale of potential coastal flooding after varying amounts of sea level rise. Users can simulate inundation associated with one to six feet of sea level rise at various scales along the contiguous United States coast, except for the Great Lakes.

Paleoclimatology Data Map
Find paleoclimate datasets—tree ring records, ice core data, historic lake levels, and more—from all over the globe using this interactive map from NOAA. Paleoclimate datasets can give us insight into what the climate was like thousands to millions of years in the past! 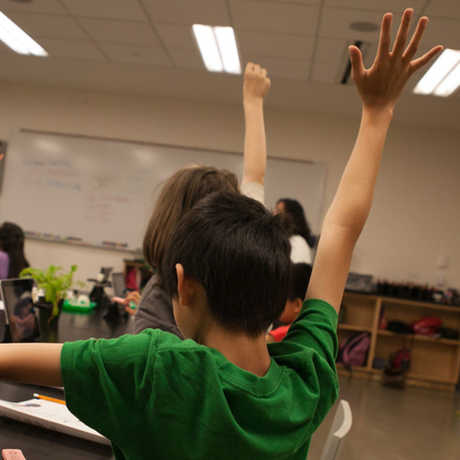 Need help finding credible teaching resources about climate?  Check out our list of vetted resources below!

The Essential Principles of Climate Literacy
This climate literacy guide presents information that is deemed important for individuals and communities to know and understand about Earth’s climate, impacts of climate change, and approaches to adaptation or mitigation.

NOAA Climate.gov: Teaching Climate
Browse through a variety of reviewed resources for teaching about climate and energy.

NASA Global Climate Change: Vital Signs of the Planet Resources for Educators
Browse through this list of NASA-curated climate-related educational resource for educators.

Climate Literacy & Energy Awareness Network (CLEAN) Project
CLEAN's primary effort is to steward the collection of climate and energy science educational resources and to support a community of professionals committed to improving climate and energy literacy.

National Center for Science Education (NCSE): Teaching Climate Change: Best Practices
The prospect of climate change is daunting, even disheartening. As a result, even students who learn the basics of climate science may still fail to appreciate that humans can take actions to reduce climate change impacts. To improve and reinforce climate change education, make it local, make it human, make it pervasive, and make it hopeful. 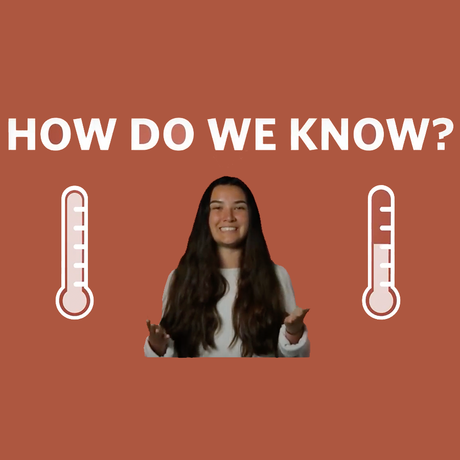 How do we know the things that we know?

1. Warm-up: To introduce your students to the claim-evidence-reasoning approach, start with this warm-up. Ask your students a question for which you know they have prior knowledge, such as: If I let go of this pencil, what will happen to it?

2. Climate Change CER: Once students have grasped the concept of claim, evidence, and reasoning, repeat the exercise with a new question: Is the Earth's climate changing?

Exploring Energy: About This Unit

Energy is an important part of our everyday lives. We use energy to cook, get around, and send emails. In this unit, we'll explore the issues associated with fossil fuels and how people are coming up with innovative sustainable energy alternatives for a brighter future.

While this video doesn't necessarily cover the following standards in depth, it is a compelling resource you can use to supplement your curriculum that does.

Lesson Plan: Global Climate Change and Sea Level Rise (Grades 5-8)
Do sea levels rise when ice melts? Does it matter whether the ice is on land or in the ocean? In This lesson from the California Academy of Sciences, students will design an experiment to find out.

Video: How Does Climate Change Affect Biodiversity?
Local impacts can have global consequences. Humans are causing accelerating changes in the atmosphere, on land, and in the oceans. Life in these changing environments is tough for many species. Learn more about how climate change is impacting biodiversity in this video from the California Academy of Sciences and Khan Academy.

Coral Reefs and Climate Change
How does carpooling relate to coral reefs? Around the world, many coral reefs are in hot water, and it’s getting even hotter. Learn how we can preserve and protect these important resources in this video from the Flipside Science Healthy Oceans unit.

California Trout: Fish in Hot Water
45% of California’s native salmon, steelhead, and trout will be extinct within 50 years if current trends continue. In this science-based report, learn about which species are in hot water, what is threatening their survival, and how you can help. 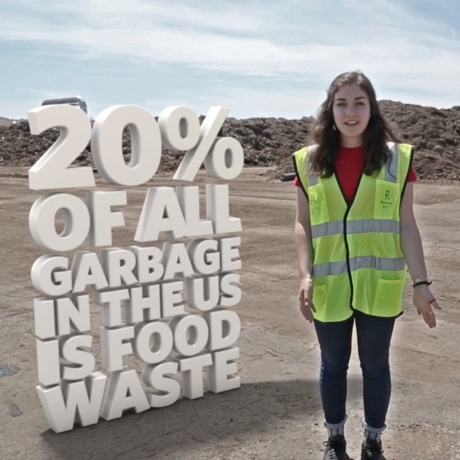 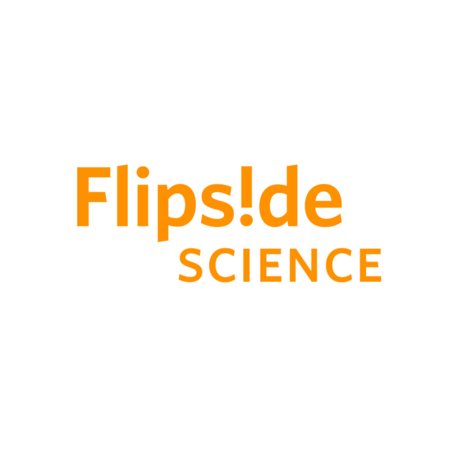