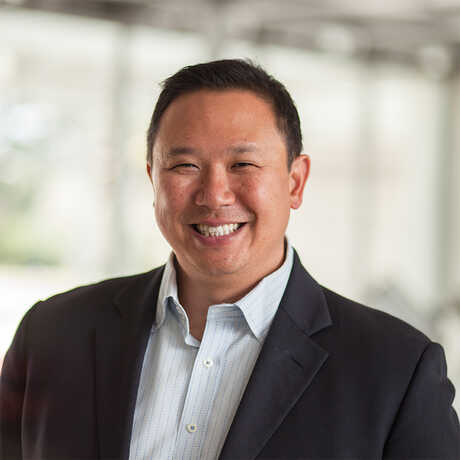 As the Chief Operating Officer and Head of Government Affairs, Ike Kwon oversees infrastructure, guest and building operations, and technology for the California Academy of Sciences. He also oversees the institution’s relationships with local government as well as civic and community groups.

Kwon joined the Academy in 2008 and was instrumental in leading the museum’s public-facing operations during the reopening of its new Golden Gate Park facility. Before joining the Academy, Kwon spent nearly two decades in leadership roles at several large-scale cultural institutions and leisure services, including the Museum of Science and Industry in Chicago, the Walt Disney Company, and Starwood Lodging.

Kwon is also a Commissioner on the Treasure Island Development Authority. Prior to that he served on the San Francisco Public Utilities Commission. He is also Chair Elect for the San Francisco Travel Association Board of Directors. In May 2013, Kwon was recognized by former District 4 Supervisor Katy Tang as an Asian Pacific Islander Leader in San Francisco. Additionally, he is an active volunteer with several community and cultural organizations, including Friends of the Urban Forest, Cornerstone Church, and the Korean Martial Arts Center.

A Chicago native, Kwon is a graduate of the University of Chicago where he studied public policy with an emphasis on policy reform. He lives in San Francisco with his family.