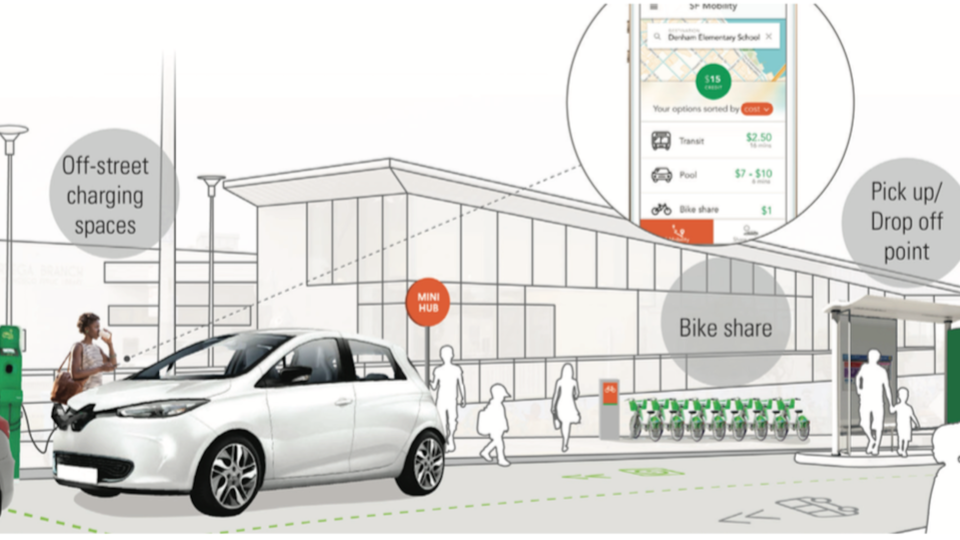 If you live in the Bay Area, you’re probably aware that transportation is a controversial issue—and if you’re a practiced commuter, often a frustrating one.

Traveling a few miles by public transit can require double the time it takes to drive and often means squeezing onto packed buses and trains. If you drive, you know the San Francisco streets are increasingly congested. Average traffic speeds are steadily decreasing; in some areas they slowed 20 percent between 2013 and 2015.

Money on the Table

Fortunately, San Francisco may be getting some cash to “smarten” its transit system. The city is in the running for a $40 million federal grant to integrate innovative technologies—self-driving cars, connected vehicles, and smart sensors—into its transportation network. The competition, part of the U.S. Department of Transportation’s (DoT) Smart City Challenge, selected seven finalist cities from 78 proposals. In addition to San Francisco, Austin, Columbus, Denver, Kansas City, Pittsburgh, and Portland will move to the next round.

Each finalist city has been awarded $100,000 to flesh out their proposals and provide a roadmap of how they will prototype future transportation. They will present their final visions to the DoT in early June.

The winning city will also receive up to $10 million from Vulcan Inc., the DoT’s launch partner, to support electric vehicle deployment and carbon emission reduction strategies. And NXP will provide wireless communication modules allowing cars to securely exchange data such as hazard warnings.

The proposal includes several use-cases to show how these ideas might come to life.

A working mother, for example, might place her car on a city peer-to-peer sharing service so she can earn money while at work. Her child’s school might be designated as a shared vehicle hub, making it easier to coordinate her daily errands.

An East Bay resident working late nights in San Francisco might take advantage of a city and employer partnership vanpool service to get home.

Or, a small delivery company might participate in San Francisco’s “hub and foot” model that combines off-hour truck delivery to container hubs around the city within walking distance to the final destination. During the day, a delivery person could then open the container locker with a unique phone code and efficiently complete the delivery.

San Francisco is partnering with UC Berkeley, among other civic partner organizations, to develop its ideas. Earlier this month, nearly 200 people joined Mayor Ed Lee and UC Berkeley researchers at City Hall to encourage tech companies to join their effort.

“This is an opportunity for us to envision a quantum leap in transportation,” said Susan Shaheen, co-director of Berkeley’s Transportation Sustainability Research Center. “We hope to transform surface streets, the way we travel and move goods around the city and hope to leave no one behind in this vision.”

Inclusivity is a central focus of the San Francisco plan: the city plans to engage community members in offering regular feedback on pilot programs. “Neighbors will work together to shape a new vision for the smart city that reflects the unique values that define all of us,” it reads. “From concept to implementation, the best decisions for a community are from the community.”

As the Bay Area continues to grow (experts say the population and number of jobs will grow over 30 percent by 2040) a “smarter” transportation system has never been more crucial.

Without one, achieving the San Francisco vision—for people to find “the greenest most affordable trip choice in two minutes and easily get anywhere in the city within 20 minutes,” to quote the vision statement—will be an uphill battle as steep as the city’s iconic peaks.

The winning city will be announced next month. 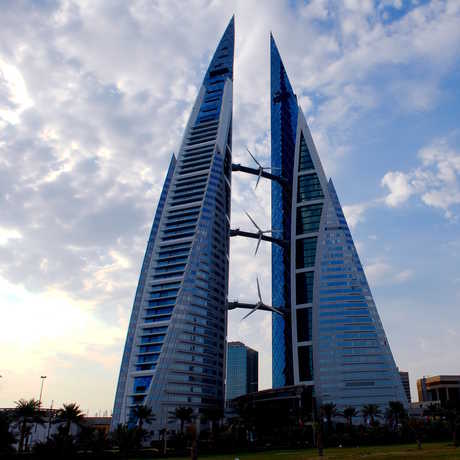 How can renewable energy sources within a city make urban areas more livable? 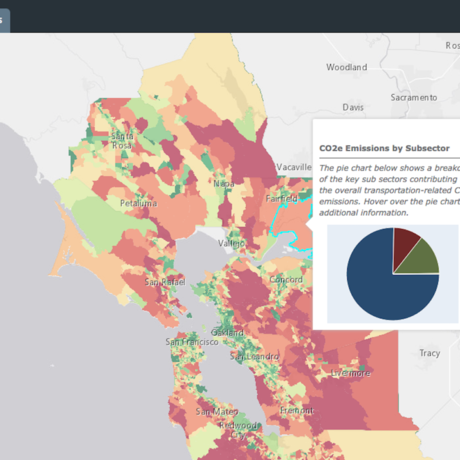 An interactive map lets you see how big your (and your neighbor's) carbon footprint is.