Olduvai Gorge and the Origins of Human Ecological Dominance 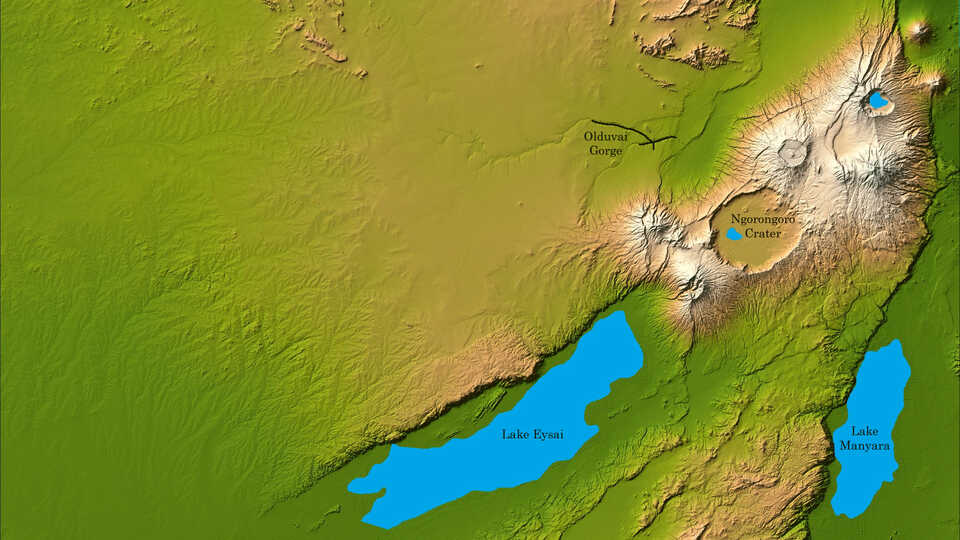 Reservations: Members: $12, General $15. Seating is limited and advanced ticketing is required. To reserve a place today, buy a Member or Non-Member ticket online or over the phone at 1-877-227-1831

Presented in Partnership with the Leakey Foundation

Intelligence and technology have made humans one of the most adaptable species, which leads to a disproportionate ecological impact on the planet. In this event, Rob Blumenschine describes nearly 30 years of research at Olduvai Gorge that sheds light on the origin of human capabilities in the earliest stone-tool maker, Homo habilis. In habilis we see the emergence of brain sizes larger than those of apes and the distinctly un-primate-like behaviour of competing with large carnivores for food. New methods for understanding this novel adaptation suggest that our ecological dominance had its beginnings in a tool and food procurement strategy that placed our ancestors at the base of the carnivore hierarchy and exposed them to great predation risk.

Robert Blumenschine received a Ph.D. in Anthropology from the University of California, Berkeley in 1985. He is the chief scientist at Palaeontological Scientific Trust (PAST), a Johannesburg-based public benefit organization that since 1994 has been dedicated to the mission of protecting, preserving and promoting Africa’s ancient cultural and natural heritage for the benefit of Africans and humankind in its entirety. He is interested in the evolution of human diet and subsistence strategies, and has conducted archaeological and wildlife research in East Africa, southern Africa, and India. His work on carnivore feeding behavior in the Serengeti of Tanzania has provided insights on the long-debated hunting and scavenging issue in human evolution. Blumenschine has co-directed the Olduvai Landscape Paleoanthropology Project at Olduvai Gorge, Tanzania, since 1989. This multidisciplinary and international project is expanding on the important archaeological and fossil finds made by Louis and Mary Leakey by reconstructing Olduvai’s ancient landscapes and the activities of the earliest stone-tool makers.

Grab your headphones and your imagination while you listen to top scientists talk about their astronomical research on our iTunes podcast channel. The Academy's Benjamin Dean lecture series hosts the world's leading experts in astronomy, astrophysics, and more.

Pop some popcorn and enjoy a videotaped lecture from some of the top scientists in the world. Academy lectures offer thought provoking discussions on topics such as biology, ecology, sustainability, natural history, biodiversity, and evolution.

Membership has its perks
Bird